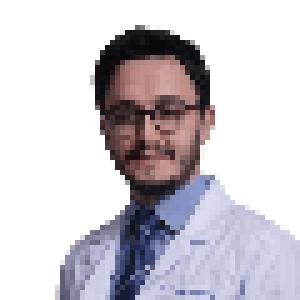 He graduated from Marmara University Faculty of Dentistry (English) in 2008. He later completed his Orthodontics Doctorate in 2013. Having worked as an academician at various universities, Assoc. Prof. Sertaç Aksakallı is currently working as a faculty member.

He is one of the few experts in the field of Orthodontics in Turkey that is featured in independent sources (AD Scientific Index and Expert Scape) that include the best scientists in the world. He also contributed to trainings of many Orthodontists, that now serve patients in many cities of Turkey.

Monday
Tuesday
Wednesday
Thursday
15.00-23.00
Friday
Saturday
Sunday
x
Get an Appointment from
Doç. Dr. Sertaç Aksakallı
Your appointment request has successfully been received. We'll call you shortly.
There has been an error. 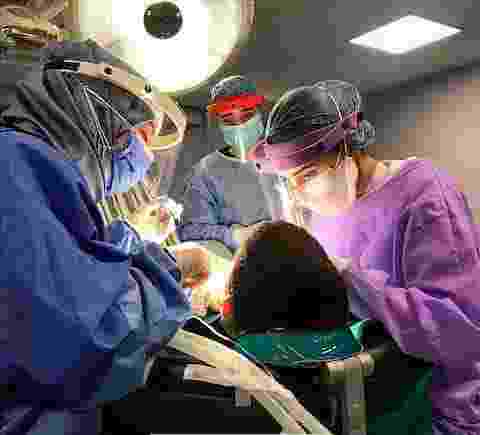 Your appointment request has successfully been received. We'll call you shortly.
There has been an error.